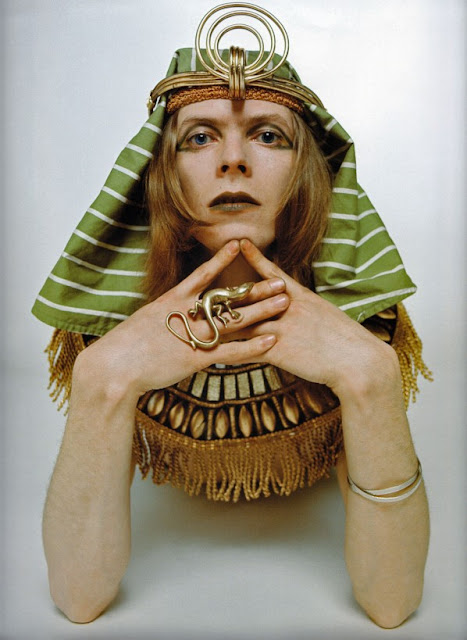 This photo shoot of David Bowie was taken by Brian Ward (who photographed David for the cover of The Rise and Fall of Ziggy Stardust & the Spiders from Mars) around May 1971. Brian bought the costumes and the jewels for David, who was also thinking about choosing the Egyptian look for his performances on stage.
In 1993 David said that was an idea of Brian's, but it didn't last long even if it was probably a good idea.

Here are the other pictures. 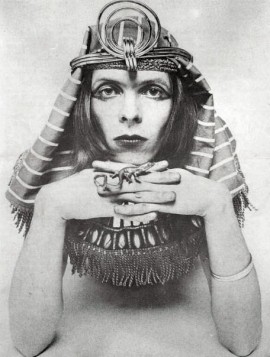 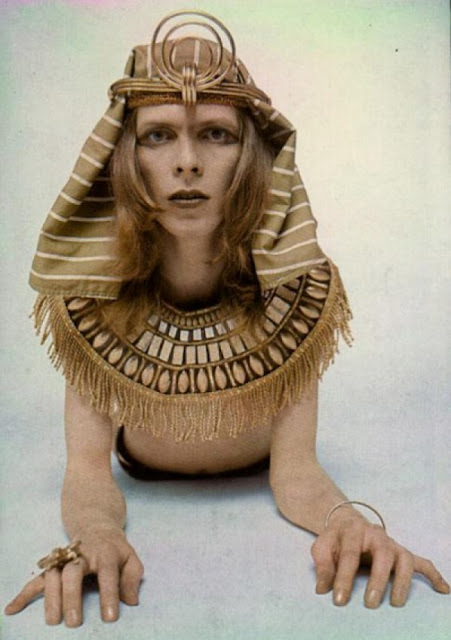 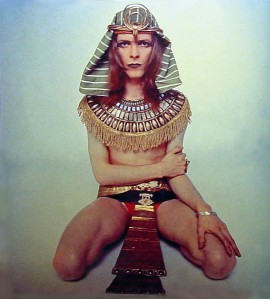 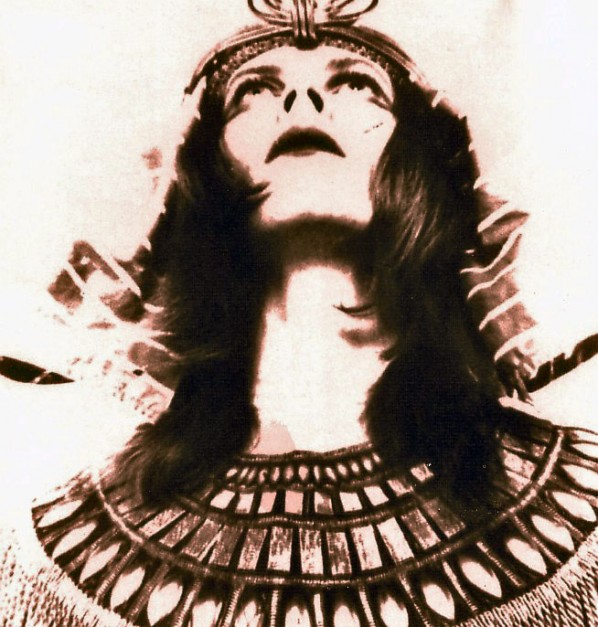 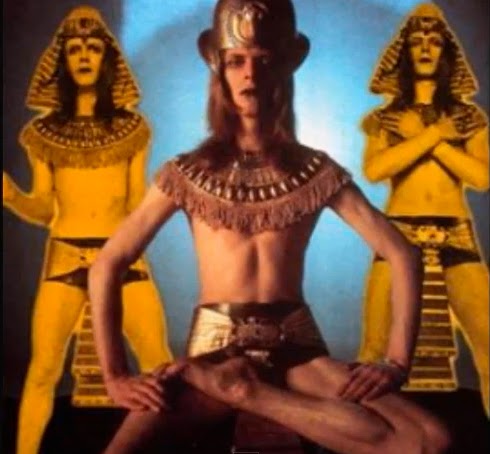 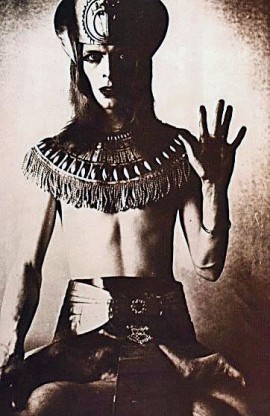 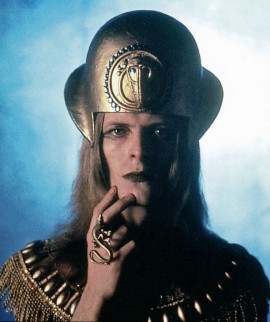 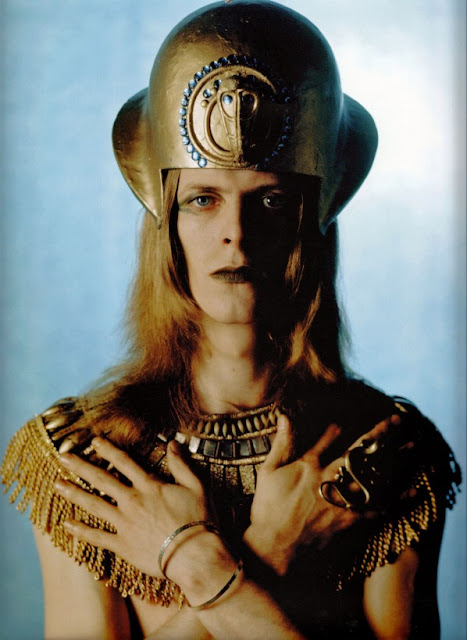