In my oldest posts I talked about a model and a fashion designer, but now I'll talk about a Sixties (and Seventies) fashion boutique: Biba, founded by Barbara Hulanicki, a Polish-born designer, and her husband Stephen Fitz-Simon.

After marryring Barbar Hulanicki, her husband suggested that she design clothes and sell them by mail order. But some years later Felicity Green, fashion editor of the Daily Mirror, proposed Barbara designing some clothes for an offer on the Daily Mirror. This suggestion's result was a pink gingham dress sold for 25 chillings that made Barbara gain £14.000. After that, in August 1964 the first Biba shop was opened in Abingdon Road, Kensington. The customers eventually became too many for that shop, so in 1965 another one was opened in Kensington High Street. Biba was a great success and could boast customers as Mia Farrow, Yoko Ono, Cher, Pattie Boyd and others.
In order to expand the business, in 1969 Barbara and Stephen converted a building in Kensington High Street into a new shop, even if it seemed they couldn't afford it. Beyond cosmetics, Biba also began to sell clothes for children and men.
Because of Biba's great success, in 1974 the shop eventually moved to Terry & Toms department store and was called Big Biba. At that time the shop wasn't only centered about fashion items and clothes, but there you could find a food hall, a restaurant, a concert hall, a book store and a food market.
But after that the partners had to sell Biba, Barbara and Stephen left the company and moved to Brazil in 1975. Sadly, the store closed in the same year. Barbara opened a new shop in 1978, but it gained no success and closed two years later. 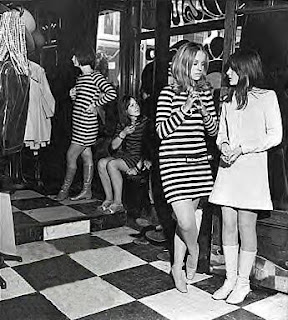 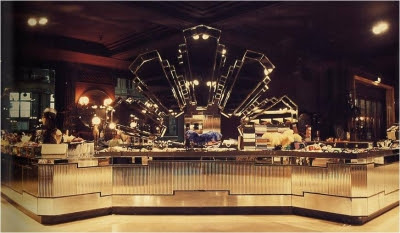 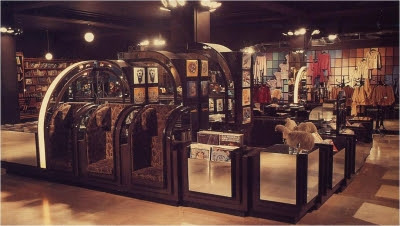 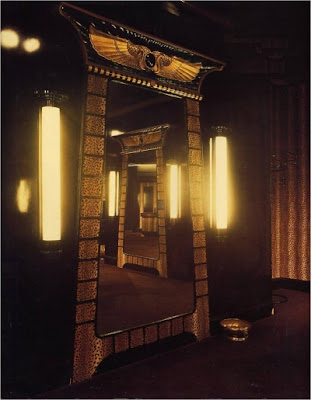 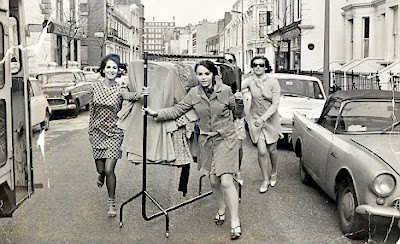 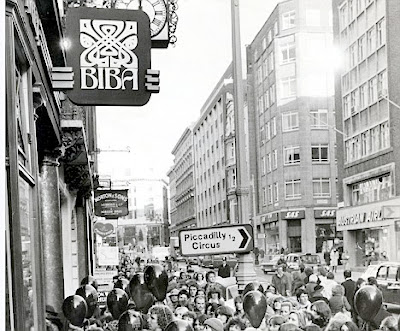 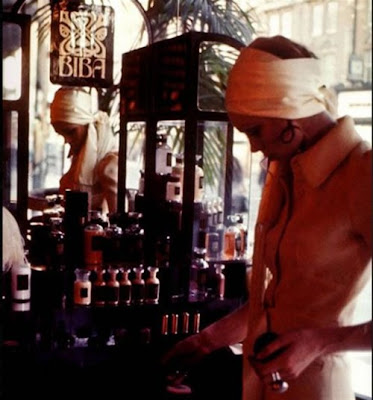 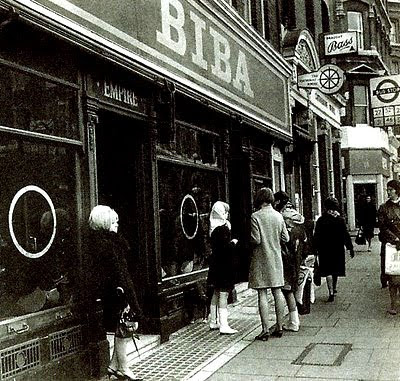 Biba's models had long legs, bright faces and round dolly eyes and the style was influenced by the Twenties one. 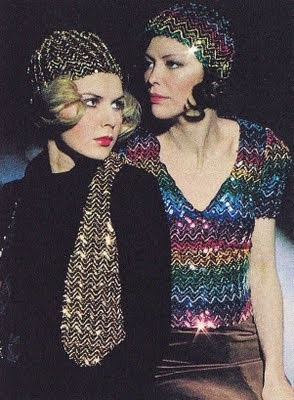 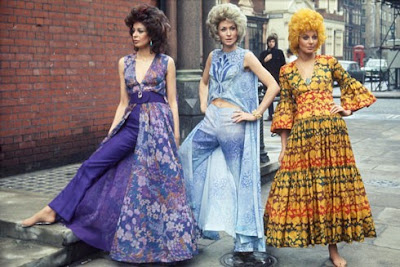 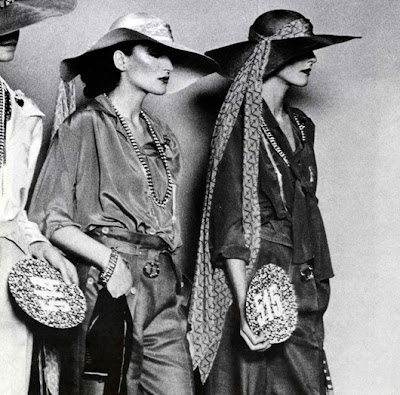 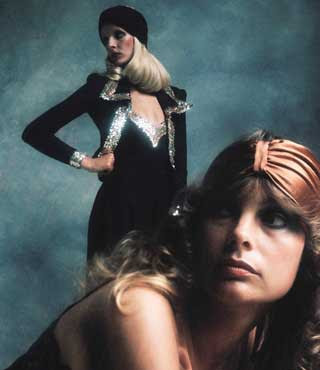 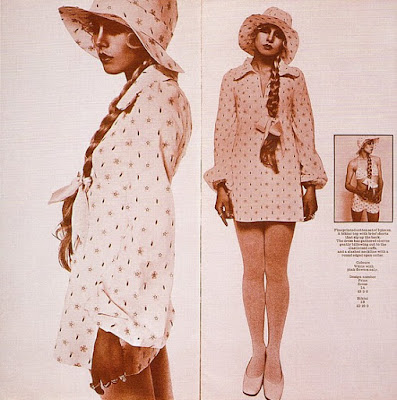 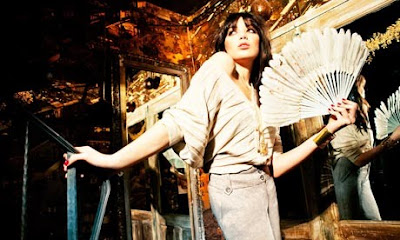 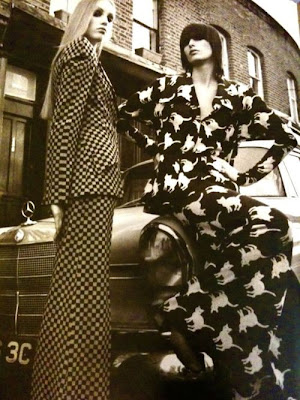 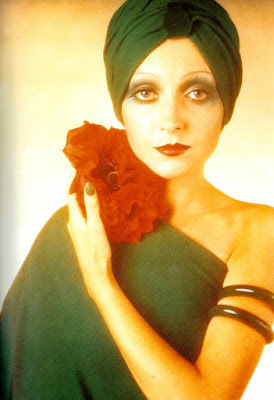 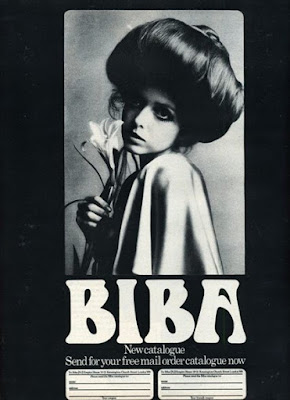 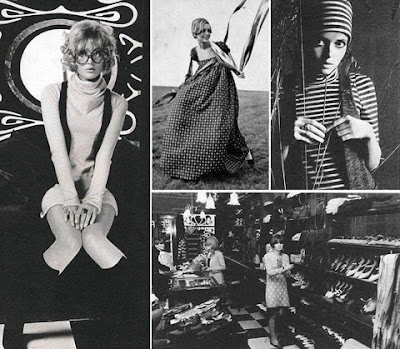 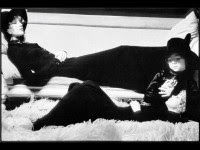 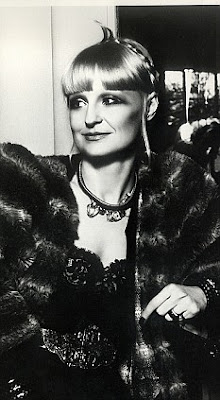 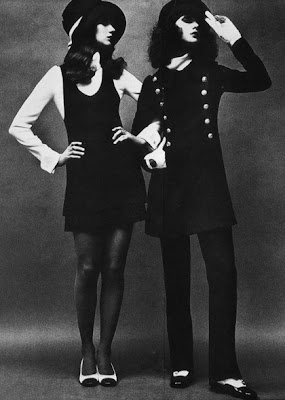 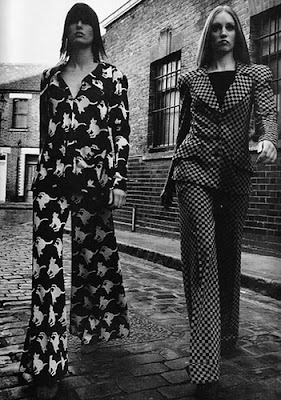 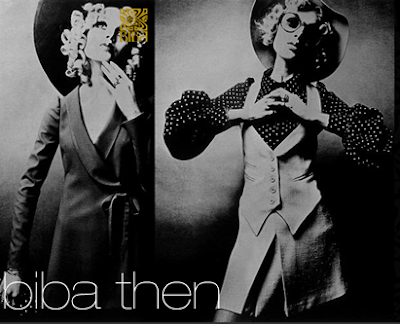 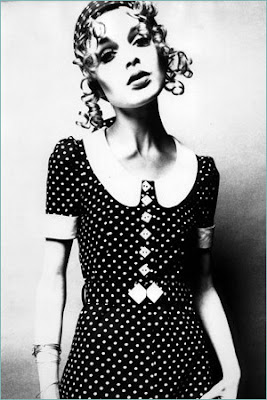 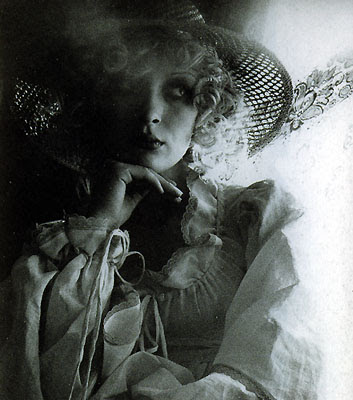 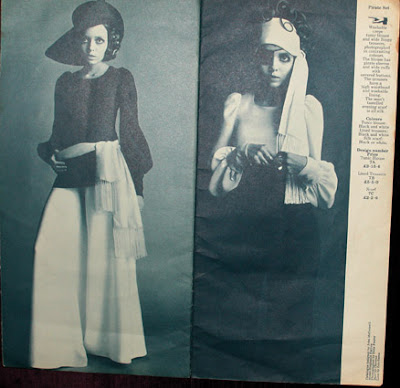