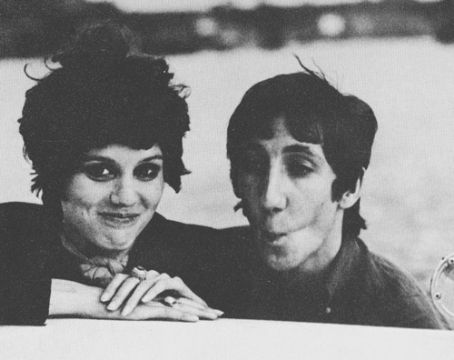 She was born on 12th June 1947 in Graprenhall, Cheshire to Edwin (who was a composer and a classical arranger) and Hazel Astley. She has two brothers, John and Gareth, and two sisters, Alison and Virginia, who are twins.
She studied Dress Design at Ealing Art College in London, where she met Pete Townshend, and then became a fashion designer and illustrator. She and Pete were an item in early 1966 and he eventually moved to her flat in 1967 in Victoria, London. Thereafter they moved to an apartment in Belgravia.

I remember the first time I saw her back. It was in 1963. She sat in the booth beside me in Sid's Cafe by Ealing Art School. I thought she was a much younger girl because she hunched her shoulders up and, from behind, seemed so small. When she stood up and walked out, I realised she was actually very tall and graceful, her face stunningly beautiful.

Pete Townshend (from Pure and Easy)

The couple married on 20th May 1968 at Didcot Registry Office, Berkshire, and then moved to a Georgian house.
She designed the clothes for Mike McInnery's wedding. She and Pete attended Monterey Pop Festival and Woodstock. Together they had three children: Emma Kate (born 28th March 1969), Aminta Alice (born 24th April 1973) and Joseph (born 1989).
Karen and Pete divorced in 2009, after being separated for fifteen years. 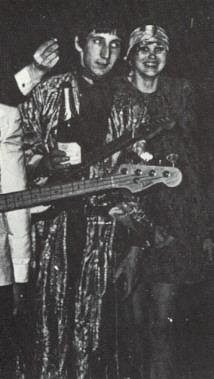 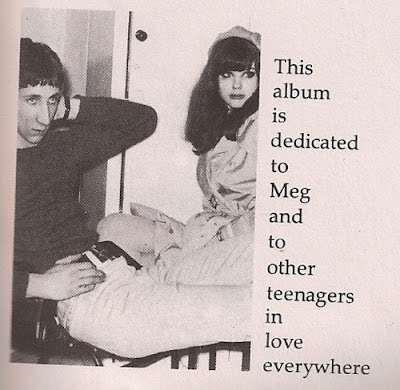 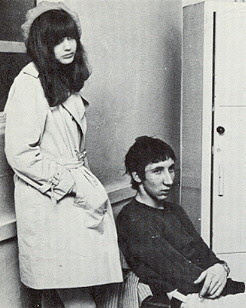 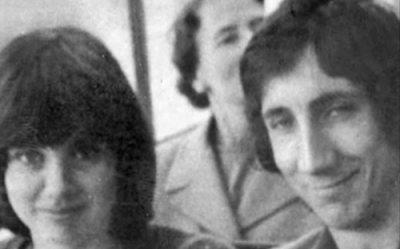 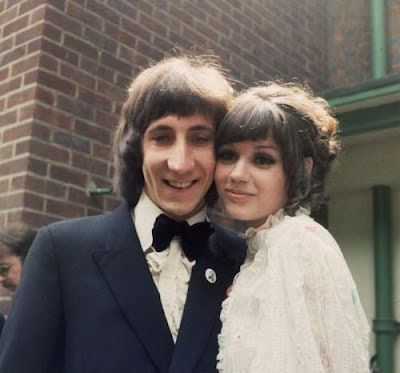 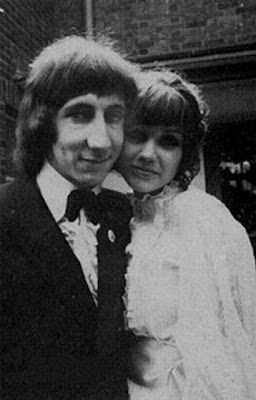 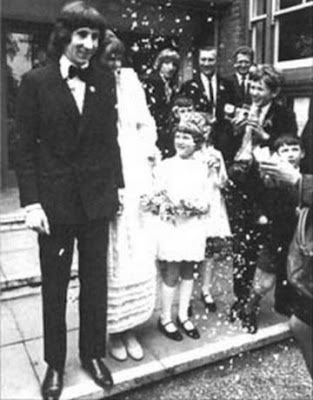 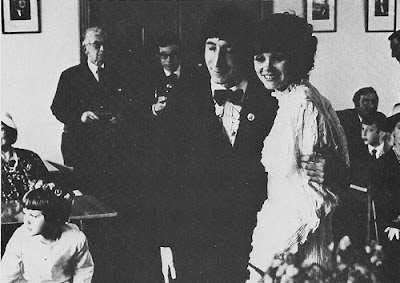 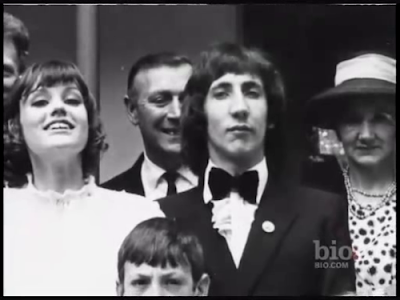 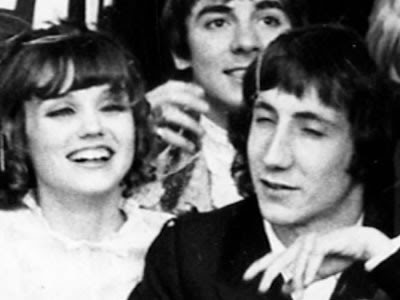 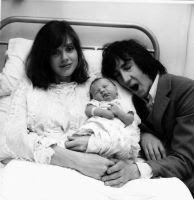 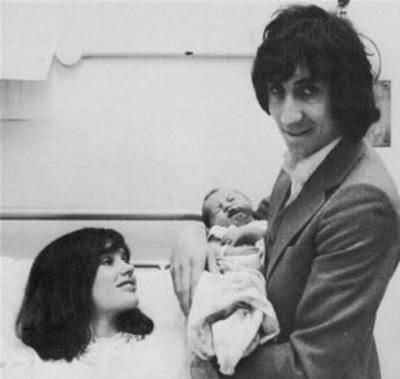 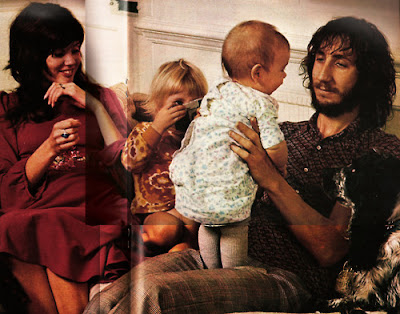 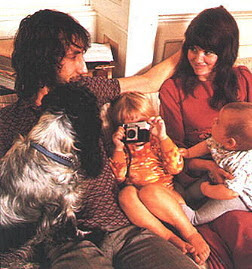 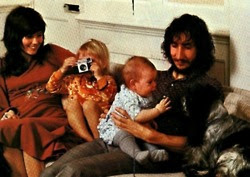 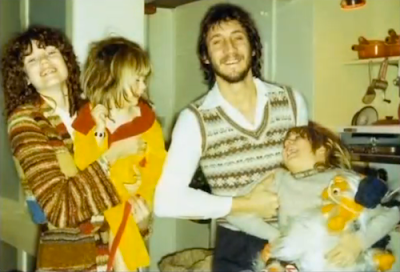 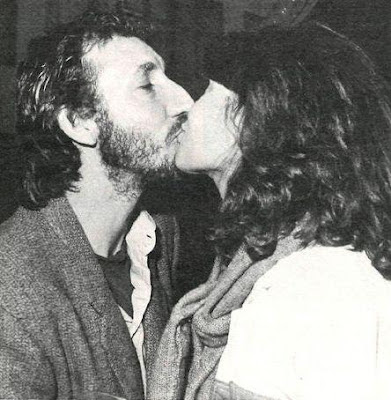 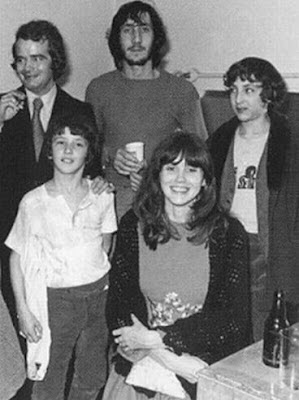 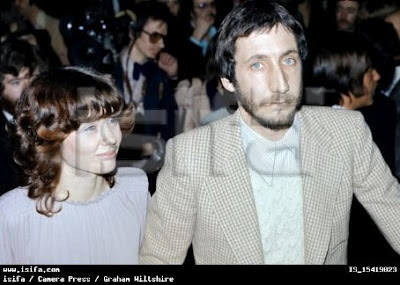 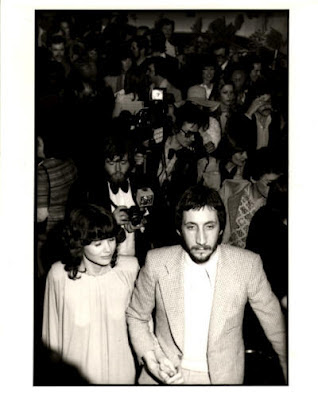 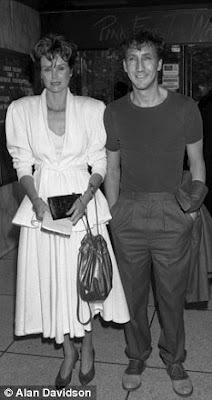 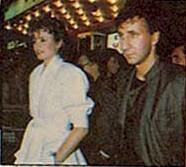 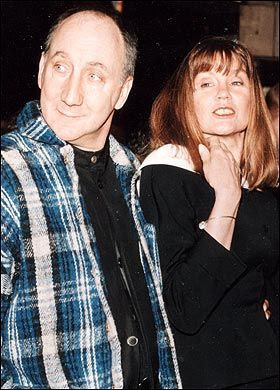 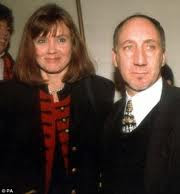 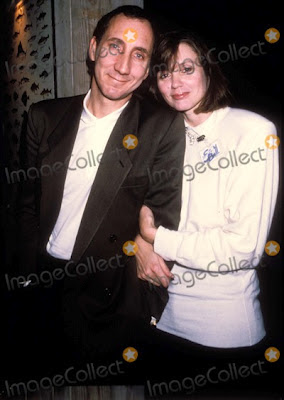 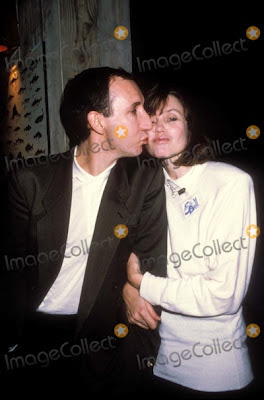