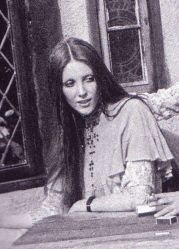 Here's my favourite rock'n'roll woman: Heather Taylor aka Mrs. Who or Foxy Lady, second wife of Roger Daltrey of the Who, who call her his "Jolly Green Giant". I know she's not as famous as other Sixties girls, but I saw that there aren't so many people that talk about her on the net, so I decided to post her biography. If you want to reblog it, no problem, but please always cite this blog as the original source. You know, I spent many months looking for information about Heather. Anyway, I'm happy to share her biography with you and hope you'll enjoy it.

EDIT: Since I found pretty much information about Heather, I created a website about her where you can find much more info. Click here to visit it.

Heather Theresa Taylor was born in June 1947 in London to Hanna and Chuck Taylor and spent her early childhood in Hammersmith, untill she moved to Connecticut with her family.
As a teenager, she met Davy Jones of the Monkees when her brother was in the musical Oliver! on Broadway and Davy was the Artful Dodger. They had a romance and Heather eventually ran his fan club. During the Sixties she worked as dancer and a fashion model at the Murray the K show during Jackie the K wild fashion show. She and Linda Eastman hanged around the Stones in those days. In 1964 she dated Gordon Waller. She also went out with Jimi Hendrix (who dedicated to her his song Foxy Lady) and Jeff Beck. In 1967 she went to London to date Jimmy Page, but after three dates he dumped her, saying that they were seeing too much of each other.

During Murray the K fifth dimension show in March 1967 she met Roger Daltrey of the Who. She was modeling on the same show and Roger was instantly attracted by her ultra-feminine beauty and her being level-headed. A few weeks later they met each other again at the Speakeasy Club in London. Catherine James, who used to go dancing to Ondine in New York with Heather, bet they could stay together and gave Heather Roger's phone numer. So they kept in touch and some months later Heather moved to Roger's house in Saint John's Wood.

In 1969 Roger took her with him to Woodstock. From 1968 to 1970 they lived in Hurst, but when they decided to have children they moved to Holmshurst Manor, a farm in Burwash, East Sussex. They eventually got married on 19th July 1971 and together had three children: Rosie Lea (born on 3rd October 1972), Willow Amber (born on 20th March 1975) and Jamie (born on 2nd February 1981), who appeared in the video of Roger's song After the Fire and sang backing vocals on Everything a Heart Could Ever Want (Willow), the song that Roger dedicated to Willow.

Also, if you want to know a bit more about the early days of Roger and Heather's relationship, I suggest that you read this: it's from Roger's biography and I think it's really worth reading.

There's one thing I forgot to ask you all: do you have pictures of Heather modeling? If so, please send me the images and I'll post them. You know, I searched everywhere, but couldn't find anything... 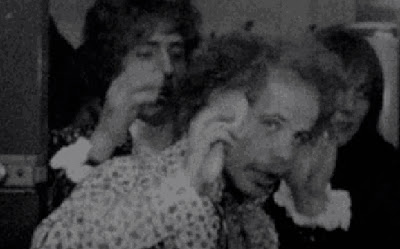 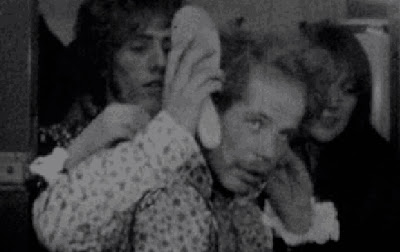 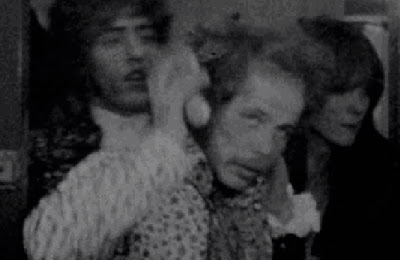 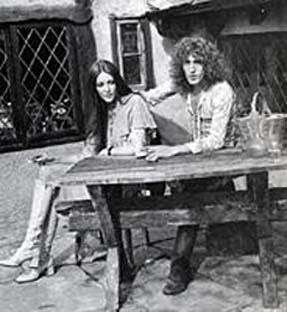 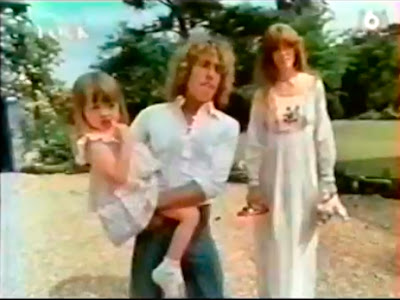 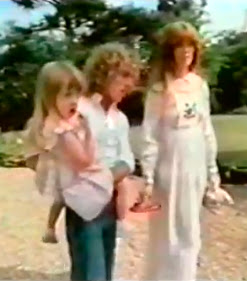 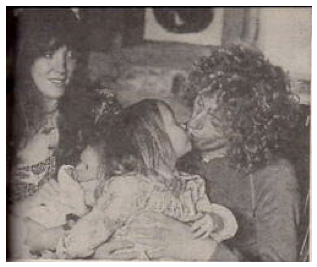 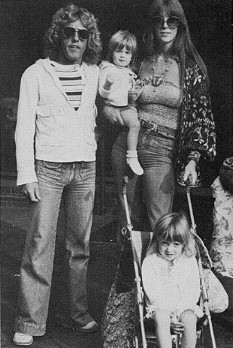 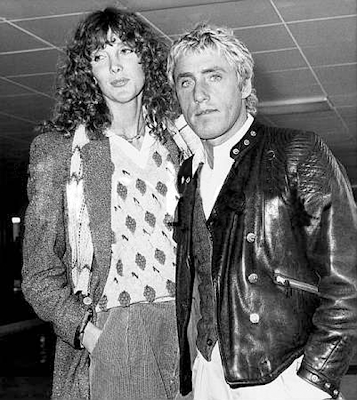 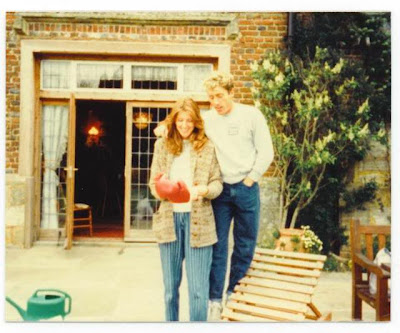 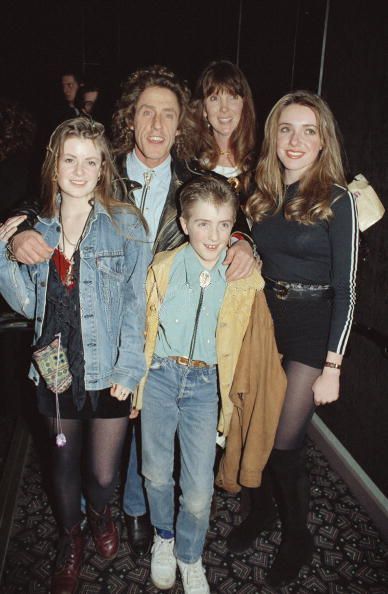 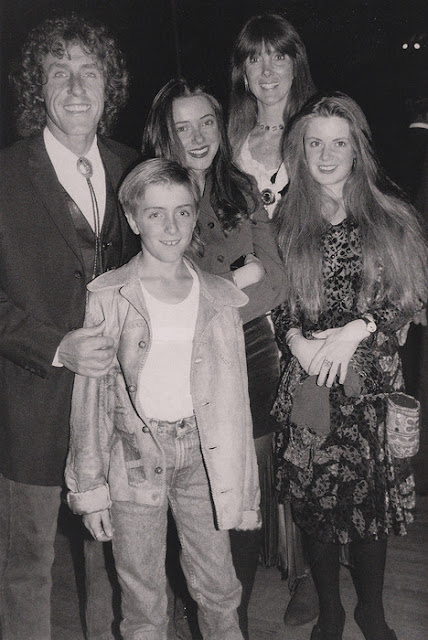 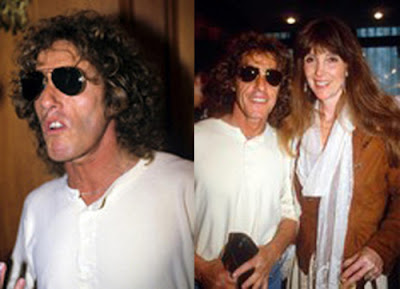 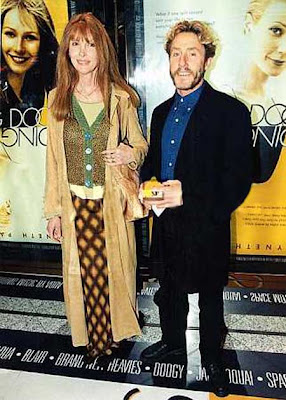 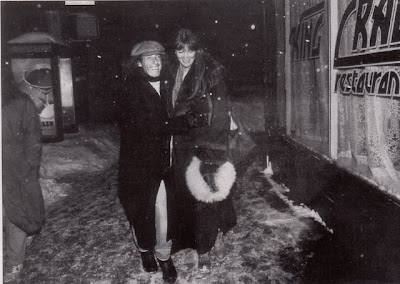 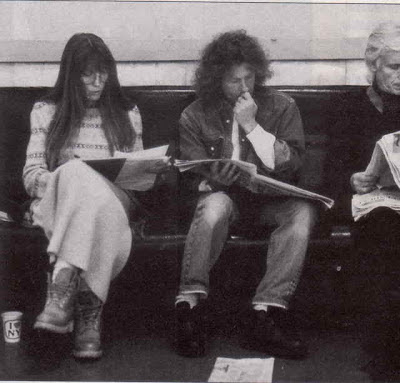 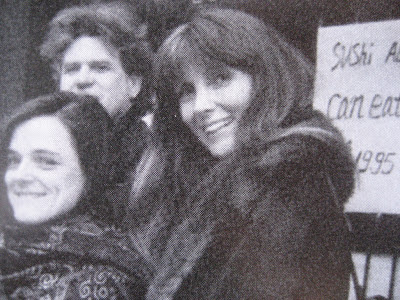 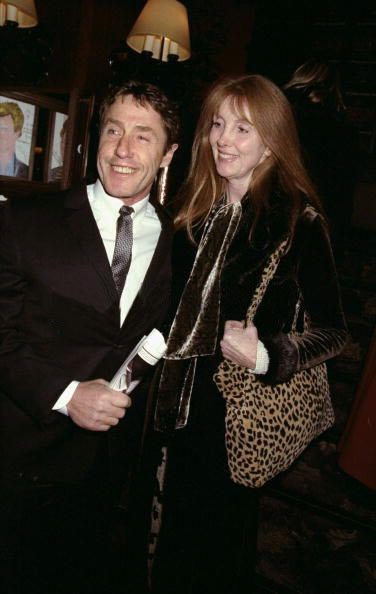 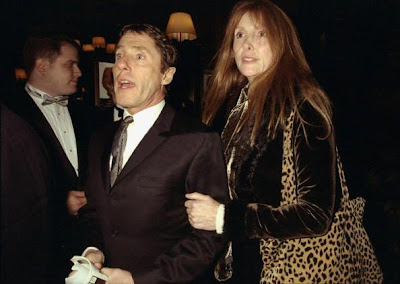 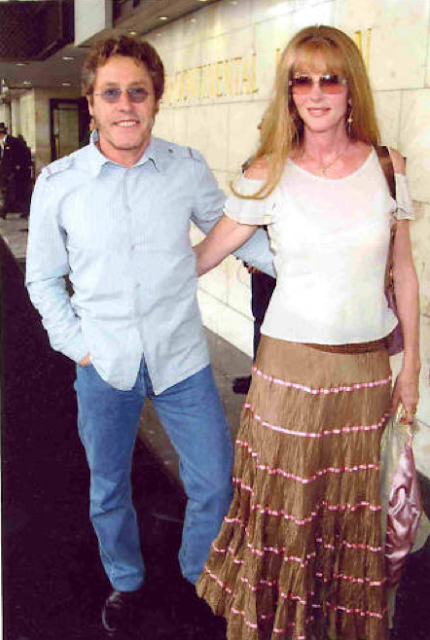 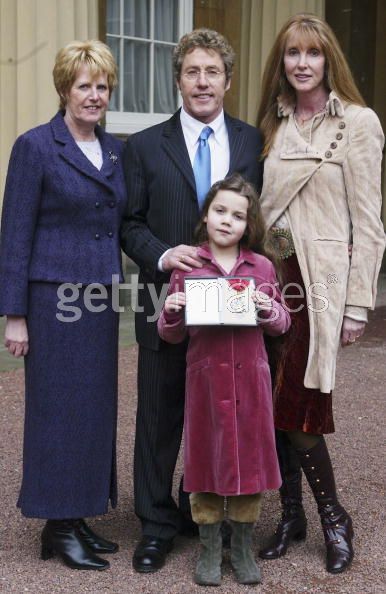 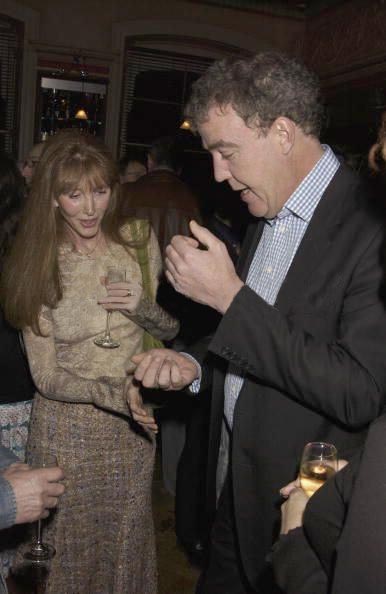 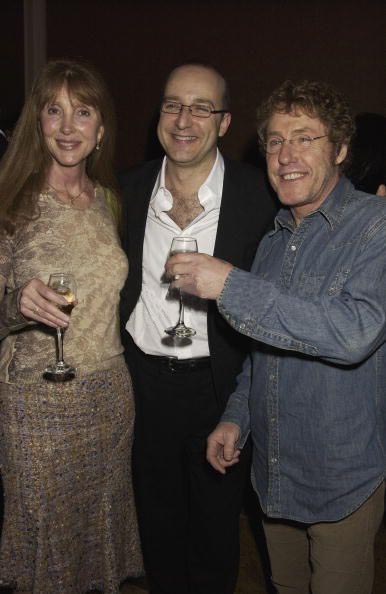 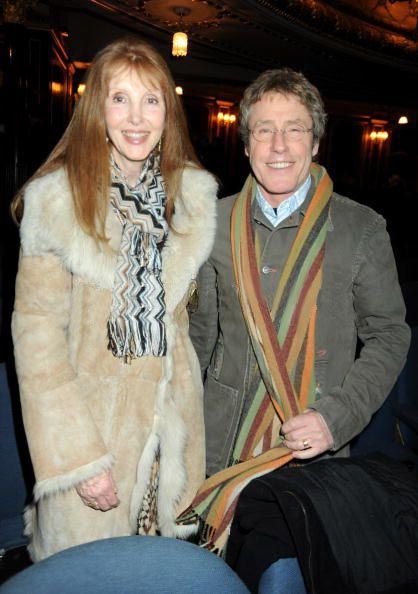 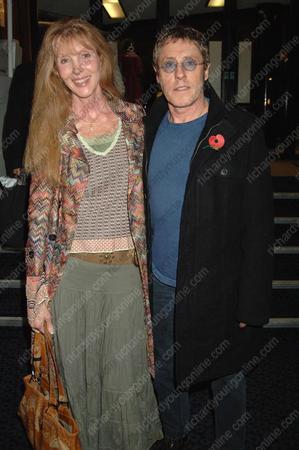 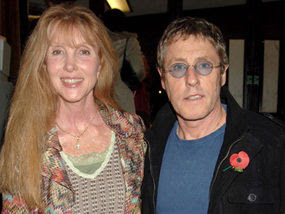 Roger Daltrey: - I didn't have any intention of ever getting married again - The Who was touring the world and we had hit singles both here and in the US - but then I met Heather. As bizarre as it sounds, she was a friend of a friend and the pair of them moved into my flat because they had nowhere else to stay. I was instantly besotted, but terrified at the same time.

Roger Daltrey: - We lived together for four years before Heather decided that she'd like to have children. I wanted to do the right thing again by marrying her, but at the same time I still felt that I had so much more living to do. SO I was honest and said, "Look, I'm in a rock band, I've got loads of other girlfriends and I'm not going to give any of them up. If you can put up with that, I'll happily get married." Incredibly, she said yes. So much importance is put on the sexual side of a relationship and the ability to be faithful. Heather and I will be together for ever - no one else will ever get the key to my heart, but that's not to say I won't ever walk into a room and feel an instant attraction to someone else. But our marriage would survive, as it would if Heather was to have a daliance. Over the past 35 years we've developed something a lot deeper than that - we get on fantastically well and she is the most extraordinary woman I know.

We've got three wonderful children together and they are, without a shadow of a doubt, my proudest achievement. It's not always been easy being one of my children and I admit that I certainly wasn't around enough to see Rosie and Willow growing up. But by the time Jamie arrived, my work scedule was a bit calmer and I was able to spend more time at home. They've all turned into great people and I'm extremely proud and grateful for that.
from Pure and Easy

"I've got an incredible wife who understands. Being away on the road and for the shootings causes a helluva strain." There are times that try even Heather's tolerance. "I give a lot. Not that I want to," she says. "I've almost walked out many times. But I am prepared to give a lot. It is the only way I can see it working with the pressures he's under."
from People

“This business put a lot of strain on marriage,” Roger frankly says, “but now I’ve got a very good wife. I had a different kind of relationship with my wife now. I try to be faithful when I am on the road, but occasionally, I’m not. It’s just because I can be honest and she accepts it that I’m not easy to get. She’s a very clever lady, my wife.

Catherine James: - My young friend Heather Taylor, a redhaired model who I used to go dancing with at Ondine in New York, had come to London to rendezvous with the guitar virtuoso from the Yardbirds, Jimmy Page.
Heather was a statuesque sixfoot beauty with exquisite style and a healthy appreciation for bad boys. Jimmy, with his ethereal, almost frail manner and soft black ringlets falling around his pale skin, was the ultimate in heartache.
Sadly, after just three dreamy dates with her he expressed, in his sweetest tone, that perhaps they were seeing too much of each other. Besides being devasted, Heather was stuck miles away from London, living with her gran in the English countryside. I still had Roger Daltrey’s London phone number from New York, and knowing his kind heart and adoration of beautiful women I had an idea.
“Why don’t you call Roger? I’ll bet you could stay with him.”
Heather took my advice, and five years later they were married.
from Dandelion. Memoir of a Free Spirit by Catherine James (buy the book here)

Heather, a soft-spoken woman of 46 with long, straight brown hair who has spent most of the rehearsal huddled on a black vinyl couch reading British newspapers, jumps up and takes a shot of Daltrey and his producer, Bob Ezrin, with a disposable camera. She and Roger have been married since 1971, a near-record for the music business. Roger, who has talked openly about his sexual peccadillos on the road, calls Heather "God's gift of a wife for putting up with all the s—t. Rock marriages only work if you work hard at it, but by god someone has to be incredibly forgiving. I'm not a saint." The Daltreys live with their three children, daughters Rosie, 21, and Willow, 19, and son Jamie, 13, on a farm in Sussex, England, where Roger raises trout as a sideline. (He has two other sons: Simon, 30, from an earlier marriage, and Mathias, 27, from a previous relationship.) Heather, who calls herself the Barbara Bush of rock and roll because of Roger's youthful appearance, is up front about the trials—and rewards—of being married to an icon. "Yes, rock and roll is totally destructive to a marriage," she says. "I don't know how it can work except that you have to make your decision to put up with the pros and cons. I got what I wanted, so that's how I justified the other things in the end."
from People