The Girl With the Mousy Hair: Hermione Farthingale 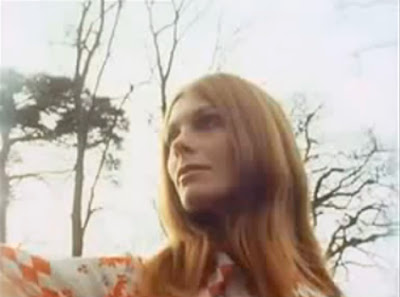 It's been a long time since I wrote a post about a rock woman (even if I only wrote about Heather Taylor and Karen Astley). Maybe it was because I had very little time lately. Anyway, I felt like writing another post about a rock woman and in view of my recent passion for David Bowie's music, it was to be expected that I would write about his first real love, Hermione Farthingale.

Hermione Dennis was born to a lawyer and grew up in Edenbridge, Kent. She studied classical ballet and took part mostly as a dancer in many films including: Inspector Clouseau (1968), The Charge of the Light Brigade (1968), Oh! What a Lovely War (1969), Song of Norway (1969), The Boy Friend (1971) and The Great Waltz (1972). She also partecipated to several TV shows.

She met David Bowie in 1968 during the shooting of The Pistol Shot and the two of them danced a minuet with a group of other dancers led by Lindsay Kemp. Later David accompanied Hermione to Sheperd Bush's tube station: and David's first real relationship began.
Afterwards David moved to Hermione's house (22nd, Clareville Grove), near Brompton Road, South Kensington, West London. The house became the base of the Turquoise, a band consisting of David, Hermione and Tony Hill, the Misunderstood's guitarist. Then they formed a new band, the Feathers, with a new member, John Hutchinson. Their first live show was on 17th November 1968.
David and Hermione spent some weeks with four Tibetan lamas in Scotland.

Hermione decided to concentrate on her own career and she passed several months away from England to take part in many shootings. Her relationship with David began to fade away because of her several tours. In 1969 the Feathers made the film Love You Till Tuesday and then Hermione went to Norway to take part in the film Song of Norway in 1970.
During the shooting she met a dancer named Stephen Reinhardt and Hermione began a new relationship with him. In 1971 she joined the Welsh National Opera's ballet company.
David only saw her once ever since. He tried to get her back by sending her messages through his songs but, as he said: "It didn't work: I didn't see her anymore."

Hermione moved to Papua New Guinea in 1972 and there she married her boyfriend, a doctor who became an anthropologist.

She inspired the songs Letter to Hermione, An Occasional Dream and Unwashed and Somewhat Slightly Dazed. She's also the girl with the mousy hair of the song Life On Mars?.

"I was totally head-over-heels in love with her, and the breakup sort of demolished me... It set me off on the Space Oddity song." 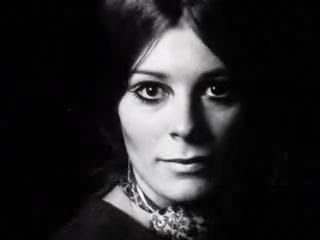 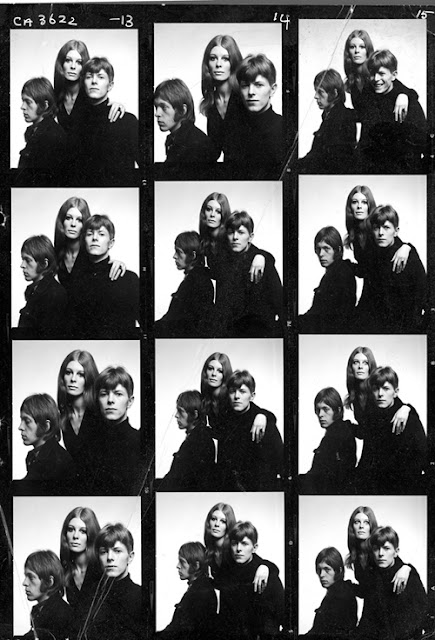 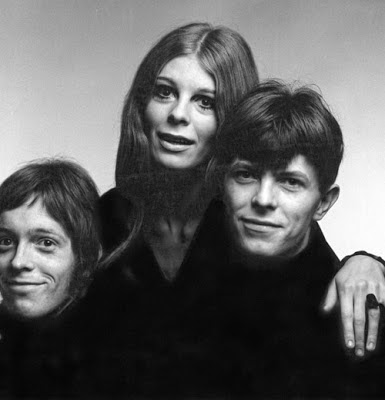 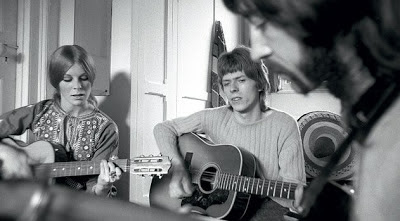 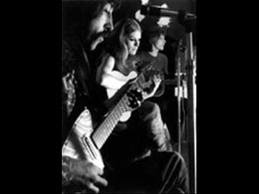 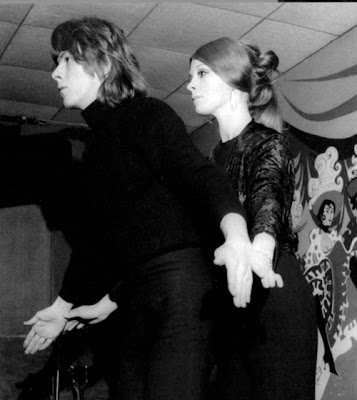 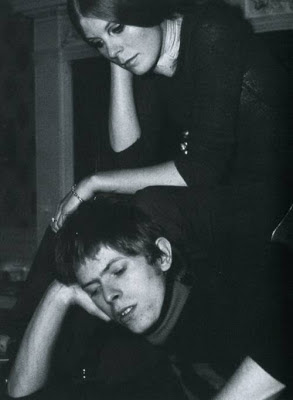 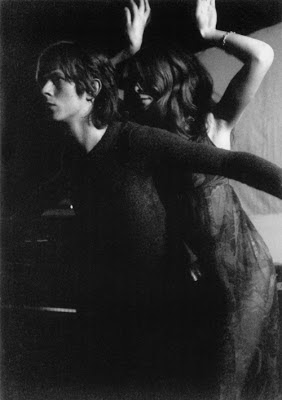 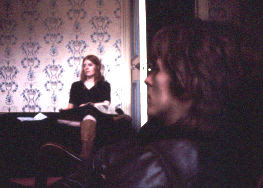 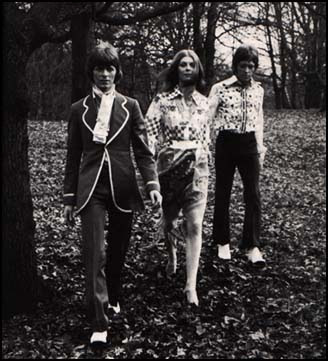 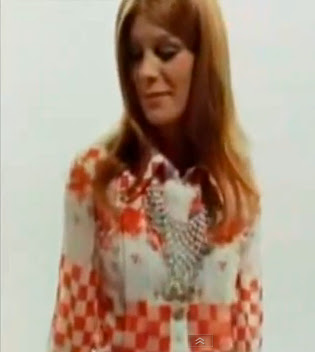 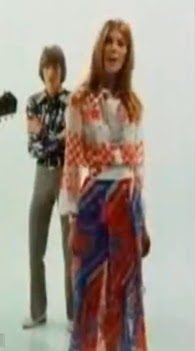 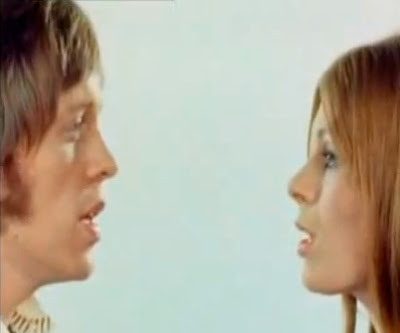 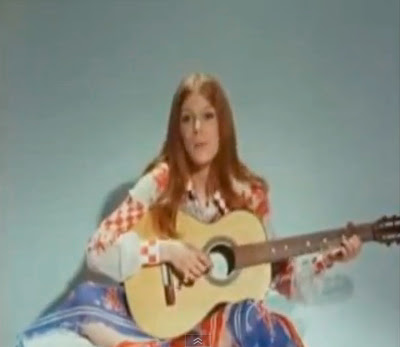 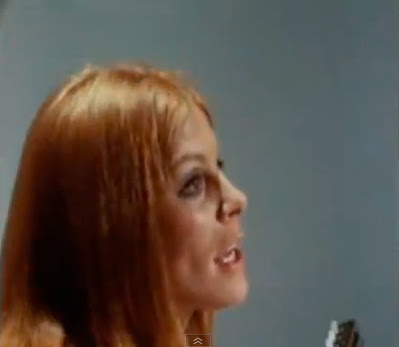 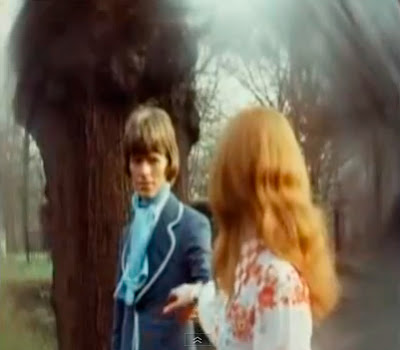 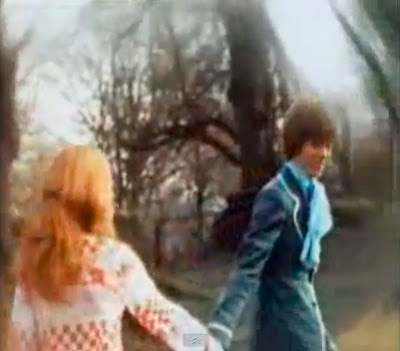